Facebook researched working-age, 21- to 34-year-olds in the United States to gain insight on how the millennial generation thinks about and interacts with the financial industry.

Some of the insight Facebook found during their research was “unexpected,” specifically the level of understanding that millennials have of financial services and institutions, the company explained in their report.

“Millennials are misunderstood -- famous for their impulse for instant gratification,” the company wrote. “But when we stop to observe their financial behaviors and listen to them describe their relationship with money in their own words, a new millennial emerges.”

The company led the report by explaining that millennials have few people they trust financially, if any at all. This idea is reinforced when the thought of inheriting about $30 trillion from previous generations.

Millennials are also reaching major points in their lives. Some are buying houses, while others graduate from college and start their professional careers. Some are becoming parents.

Money for millennials is the same as it is for any other generation. It’s their livelihood in some cases, their lifestyle and how they get from point A to B. In that respect, it’s no wonder younger adults have prioritized financial understanding.

Facebook’s research focused on millennials, affluent millennials -- with a household income (HHI) of $75K and up -- and baby boomers -- people 35 to 65.

Then, using anonymous “conversation data,” the company looked at who’s engaged with financial content on the social media platform. Facebook collected survey data from users to deepen their understanding of the conversation data.

Specifics of the Millennial Generation

Facebook reported there are over 70 million millennials, averaging at age 27. There is a 50-50 split for men and women in this age bracket, with 66 percent carrying college degrees and 31 percent being married.

For affluent millennials, the split shows a greater women-to-men ratio, with women at 52 percent. The average age is 28, and “nearly one in two millennials on Facebook in the US is affluent HHI $75K+ (46%),” the company wrote.

“Millennials are the most educated generation,” the company wrote. “And they continue to pay a heavy price for it.”

One of the most important financial goals for those in the millennial generation is eliminating debt, with 43 percent saying it’s their top priority, Facebook said.

Market Watch reported that there is about $1.2 trillion in outstanding student loan debt in the United States as of January 2016.

“That’s the second-highest level of consumer debt behind only mortgages,” wrote Jillian Berman, a reporter for Market Watch.

Some college graduates drag behind them thousands in student loan debt. Taking care of that weight is at the top of the list, but running close being is the will to save.

The largest number of millennials say they save, because they want to be responsible, whereas the smallest group (8%) save for retirement. It's just too far away.

In between those numbers lands buying a home at 17 percent and having an emergency store at 20 percent.

Part of the reason only 17 percent of millennials choose to buy a home could be because they reported having a lack of knowledge when it comes to investments.

Facebook said that about one in four millennials say they don’t know enough about investing, preventing them from getting started.

Over half say they don’t have the financial means to invest in anything. This leaves many millennials with no investments whatsoever, the report said.

How To Help Millennials

To start, create goals that are reachable and visible. Instead of talking about milestones way down the line, look at goals that are “near-term,” the company said. “Help them walk, before they run.”

In the process, reshape the way people view credit. Right now, it could be seen as obscure in some situations, even misleading.

Make it clear, make it easy to understand and digest to promote transparency. When the knowledge is deliverable, give them incentive to learn and applaud financial literacy.

Between these two recommendations alone, these steps are well-suited for building trust with people in younger generations who might be skeptical of anything financially related.

When you’re reaching out to anybody, it should be about creating a relationship in some way.

This goes double with millennials, especially those who are shopping for a new home.

The “main trigger” for millennials to seek financial advice is when they’re getting ready to buy a home, Facebook said. That puts them in a hard spot, because 53 percent say they have nobody to turn too.

Less than 10 percent trust financial institutions for advice, and Less than 40 percent of individuals reported reaching out to their parents.

“Growing up in a world of financial instability, constant innovation and near-infinite information,” the report said. “Millennials have unique needs and are not looking for their parents’ kind of bank.”

Be Where Millennials Are

Banking on mobile seems to be becoming more and more popular, and according to Facebook, 77 percent of millennials talk about money on mobile.

This alone diverges from the way that previous generations address  the financial industry, particularly because of the hushed attitudes that accompanied talking about money.

Millennials don’t seem to mind talking about money or topics related to the financial industry. There are 6.5 million posts, comments, likes and shares on Facebook that deal with finances from millennials alone.

Based from this report, the key takeaway is to understand who millennials are and where they’re at -- both in terms of communication and knowledge.

To help, Facebook recommends meeting people in this ages group where they spend most of their time. Specifically, mobile.

In doing so, this includes featuring educational content that’s visually appealing. At the same time, try to make interacting personal and clear. 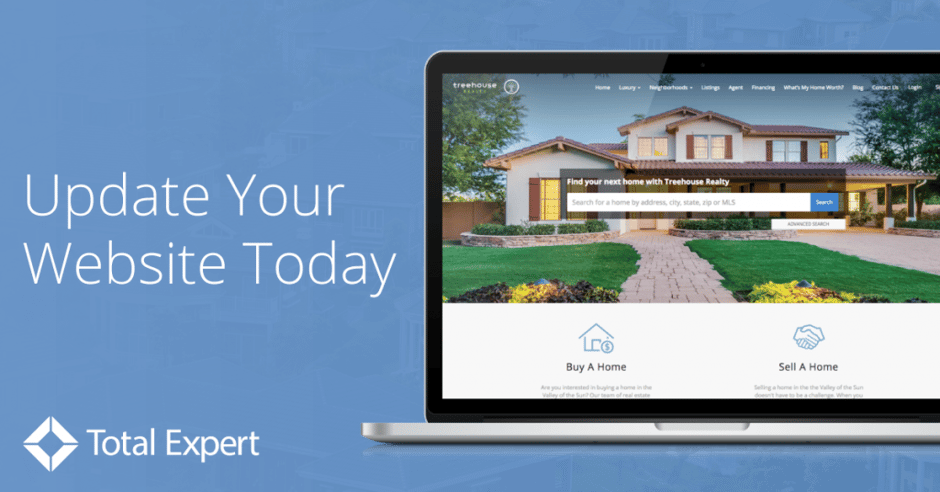 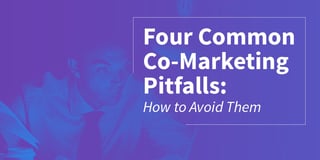 How to Identify Company Challenges and Solutions